Announcement of promotion at The Market Laboratory 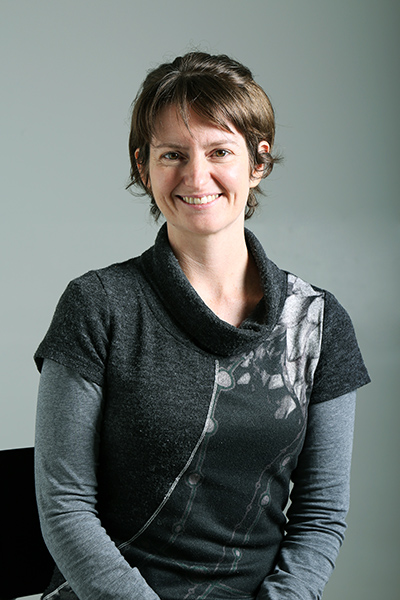 In 2016, Clara obtained an MA with distinction from Rhodes University in the fields of applied drama and theatre, devised theatre, gender and sexuality studies. Under her leadership and guidance, the Market Laboratory has also distinguished itself with several accolades and partnerships. In 2013, the Market Laboratory won three awards at the National Arts Festival for its production, Milk and Honey, written by Khayelihle Dom Gumede and directed by the Market Theatre’s artistic director, James Ngcobo.

As a passionate supporter of international collaborations, Clara has created numerous opportunities for students at the Market Laboratory. In 2013, she co-facilitated with Neil Coppen of Think Theatre the Self-Start Artist Programme facilitated by Elizabeth Bradley of the Tisch School of the Arts NYU, which brought together artists from around South Africa and Zimbabwe to explore artistic entrepreneurship and collaborative opportunities.  In 2014, she facilitated a collaboration between the Market Laboratory and two Dutch theatre makers who specialise in theatre for young people, resulting in a production of The Gruffalo.

In 2016, she was selected to participate in a professional artist exchange, sponsored by the British Council, in which she spent 3 weeks in the UK researching theatre education methodologies and practices, and hosted a UK theatre director at the Market Laboratory. The Market Laboratory’s partnership with UK theatre company OddManOut was awarded a grant by British Council Connect ZA to create a new production about the experiences of young women around the world, which will tour to both South Africa and the UK during the course of this year.

Clara has been selected as a participant in the 2nd edition of the Global Cultural Leadership Programme, to take place in Athens, Greece in June, hosted by the Cultural Diplomacy Platform.

Clara has also co-written a book chapter with Katharine Low which will be published in Applied Theatre: Women and Criminal Justice, by Bloomsbury in 2018.

“In my first year of tenure at the Market Theatre Foundation, announcing Clara Vaughan’s promotion to Head: Market Laboratory is one of my most exciting moments. With her leadership of the Market Laboratory I am confident that the Market Theatre Foundation will continue to soar to great success as it envisions the role that it can continue to pay in an ever-changing arts economy and cultural landscape”, concluded Mahomed.