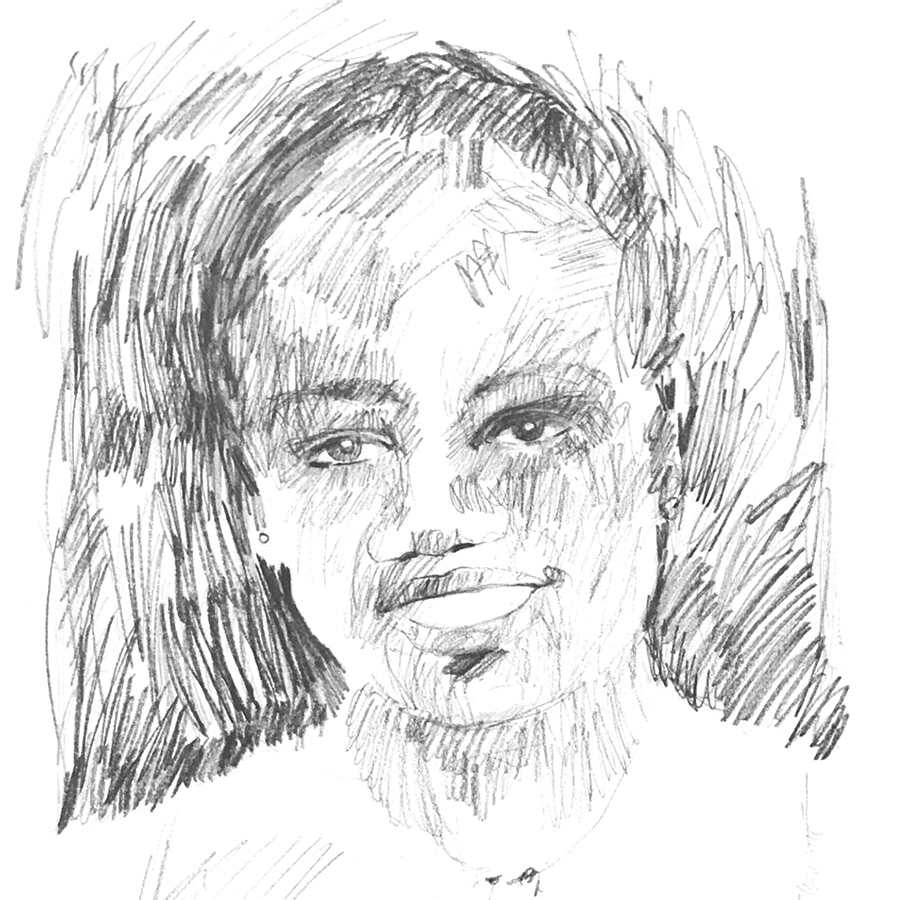 The Market Square in Newtown is more than just a performing arts centre. It is also becoming a dynamic and living memorial that honours the lives of artists whose contribution inspire the next generation of artists who are taking their early strides at Newtown’s vibrant campus. With theatres, galleries and rehearsal rooms named after artists everyone walking through Market Square is given a glimpse of some of the departed men and women who have made an impact on South Africa’s vibrant performing arts sector. Even the boardrooms at the Market Square are named after artists.

“It is not often that a boardroom is ever named after an artist; and yet boardrooms are the most productive spaces for innovation, creative thinking and out of the box problem- solving”, says Zama Buthelezi, the Brand & Communications Manager for the Market Theatre Foundation.

The third floor of the Market Square houses the administration offices where all the “behind the scenes work” ensures the smooth running of productions and programming at the Market Theatre Foundation.

“The space is a creative engine of the Market Theatre Foundation. The administrative offices creates opportunities for robust conversations with artists, technicians, funders and many other stakeholders”, she adds.

On Friday 3 August, the Market Theatre Foundation will name its upper-floor boardroom in honour of popular actress, Lindiwe Chibi, best known as Doobsie – the TV soapie character she made her own before her tragic death in 2007. Lindiwe Chibi is still regarded as one of the most accomplished actors long after she disappeared from the screen.

“It is such a pleasure for us at Market Theatre Foundation to announce that the third-floor boardroom at the Market Square will be officially known as the Lindiwe Chibi Boardroom”, said James Ngcobo, the artistic director for the Market Theatre. “This is a continuum of the work that I was tasked by our Council to name spaces in the new building to echo the immense contributions of individuals who gave their all to the making of our stories.”

Memorialising artists so that their contributions are not lost to the next generation of artists is an important factor that underlines Ngcobo’s thinking. Venues at Market Square already include the Brett Goldin Boardroom and the James Mthoba Rehearsal Room.

“I sat down and chose the names of those that I felt whose spirit will embody our thinking. We want to take our hats off to the gifts that they shared with us”, added said James Ngcobo. “Individuals like Lindiwe moved our patrons with the passion that oozed when the curtain went up.”

In 2005, Lindiwe Chibi defied all odds when she survived a gunshot fired at close range. The bullet entered her cheek and exited at the back of her head. At the time, doctors gave her just days to live. The shooting incident left her in a coma for three weeks but she surprised everyone when she awoke from the coma. She was left paralysed down the right side of her body. In the months that passed she slowly began to get her life back through painstaking rehabilitation that included speech therapy and physiotherapy but unfortunately after eighteen months she succumbed to pneumonia and died at young age of 31.

Chibi began her professional acting career when she appeared in the play Ekuseni at the Civic Theatre in 1995. Lindiwe also appeared in Game at the Windybrow Theatre, for which she received a best-actress award, she also performed in plays like A Street Car Named Desire, The Pen and Molora.

“Those who shared a stage or spent a day with Lindi on set would all say that not only was she a pleasure to have around but watching her work was an absolute joy. She approached every character she played with a sense of discovery, excitement and wonderment. Soon enough she made herself a household name, found her space in the industry and quickly she was spoken about in the industry as this brave girl who went out of her way to play characters with empathy and a deeper understanding of the human condition”, says James Ngcobo as he remembers this relented performer.

Though the stage and television lights may have faded on prematurely on Lindiwe’s Chibi’s career her legacy will continue to inspire those who walk through the corridors of Market Square. More than anything else, it will ensure that the boardroom named after remains as vibrant and exciting as the energy that she brought on the stage and on television.

A portrait of Lindiwe Chibi will hang on the walls of the upper-floor boardroom where her legacy will continue to be celebrated beyond her tragic death. The naming of the boardroom will take place on Friday 3 August 2018.