Contemporary dance from Flanders has a large international resonance. The 1980’s saw the explosion of a radical and creative dance scene in Flanders, which would earn Brussels the title of contemporary dance capital in Europe. Anew generation of choreographers redefined the concept of dance, developing a new approach towards dance and leaving a personal imprint which broke traditional barriers and conceptions, both at home and abroad.

Dance in Flanders has developed many perspectives since then. Choreographers no longer come exclusively from Flanders or Brussels, and international influences and collaborations have added their own eclectic interpretations to the mix. ProminentSouth African choreographers Dada Masilo, Gregory Maqoma, George Khumalo and Moya Michael are amongst those who have received training and worked in Brussels. What does remain is the independent and unique spirit of those earlier days, transformed and continuously evolving.

In 2019, South African audiences can experience this for themselves when three of Flanders’ most acclaimed choreographers bring their shows to these shores, showcasing the rich and vibrant artistic talent of the dance community in Flanders, and engaging audiences in challenging and thought-provoking ways.

The South African tour is a collaboration between Flanders and South Africa, supported by the Government of Flanders, and brings three Flemish productions to the stage in Johannesburg(Market Theatre), Oudtshoorn(Klein Karoo NasionaleKunstefees) and Cape Town(Baxter Theatre): Rule of Three by Jan Martens;the boxing/dance performance (B) by Koen Augustijnen and Rosalba Torres Guerrero; andRequiem pour L. by Alain Platel and Fabrizio Cassol. In addition to the performances, other exchanges are organised via workshops, lectures, debates. 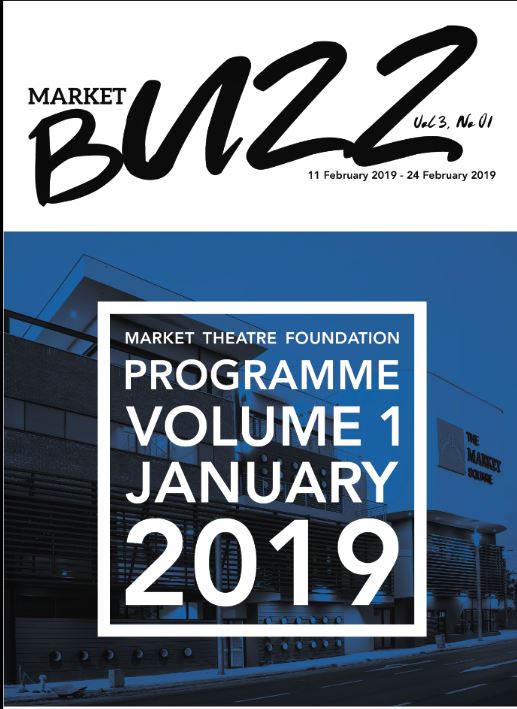