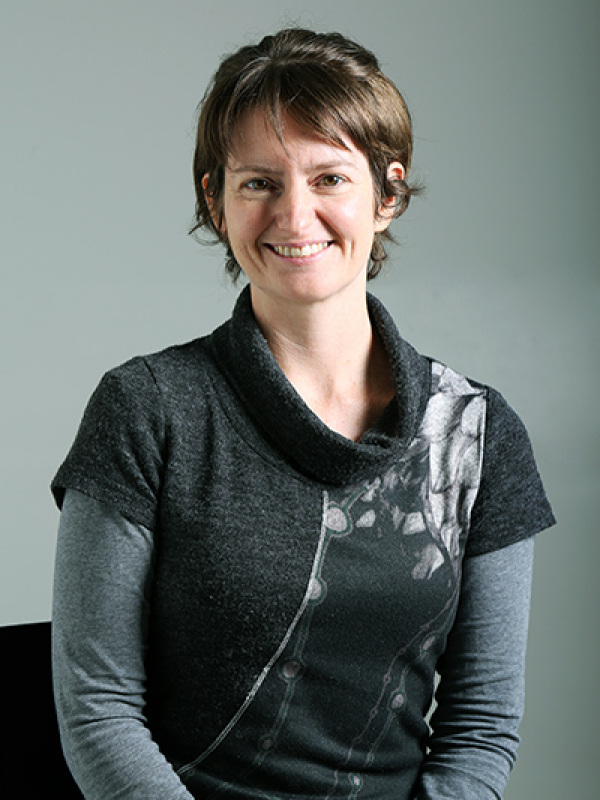 She has taught, directed and curated at Drama for Life, Wits Theatre and Sibikwa Arts Centre. Under her tenure, the Market Theatre Laboratory has been recognised on multiple platforms for creating excellent theatre that engages with human rights, including for a play she directed, Noord! which won an Adelaide Tambo Award at the National Arts Festival.

In 2016, Clara was awarded an International Artist Development Grant, which allowed her to travel in the UK and Germany, exploring theatre and youth engagement. Earlier in 2017, Clara was selected to participate in the Cultural Diplomacy Platform’s second Global Cultural Leadership Programme in Athens. Later year, through Connect ZA, she will be co-directing an international theatre collaboration called Encountering the Other with young people from the Market Theatre Laboratory and the UK. The production will tour in both countries.