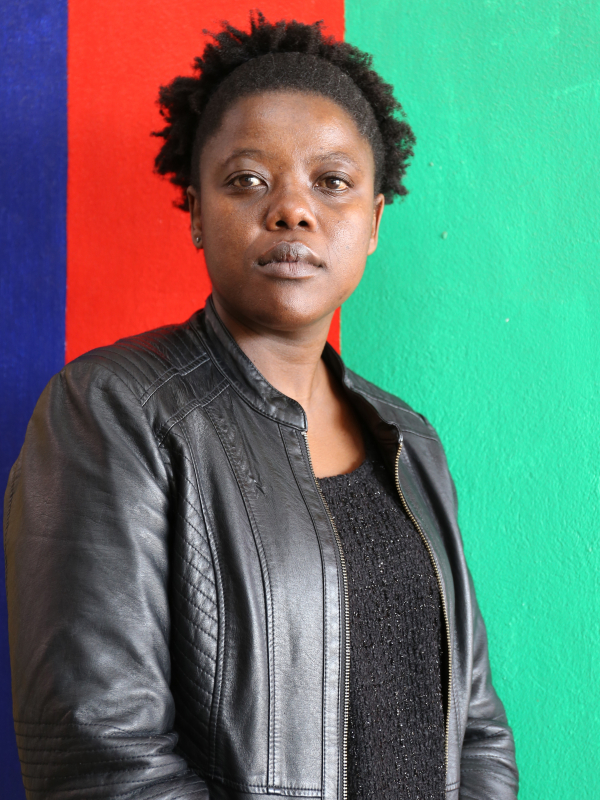 Khona Dlamini is currently the Market Photo Workshop’s manager for Programmes and Development and was previously the manager of the Photojournalism and Documentary Photography Programme. She previously worked at the Bat Centre in Durban where she co-ordinated the Women’s Day public programmes from 2002 until 2009 as well as the Flemish Department of Youth, Culture and Sport funded youth development project, Batsha- Jeugd from 2007-2009.

She was instrumental in setting up Ikamva Youth South Africa’s Durban offices and programming, where she oversaw the tutoring and mentoring of young people from under-resourced schools into the tertiary education and beyond from 2009 to 2011. As a writer, her work has been published in Agenda Feminist Media Project, Y-Mag, kush.co.za and the South African Labour Bulletin.