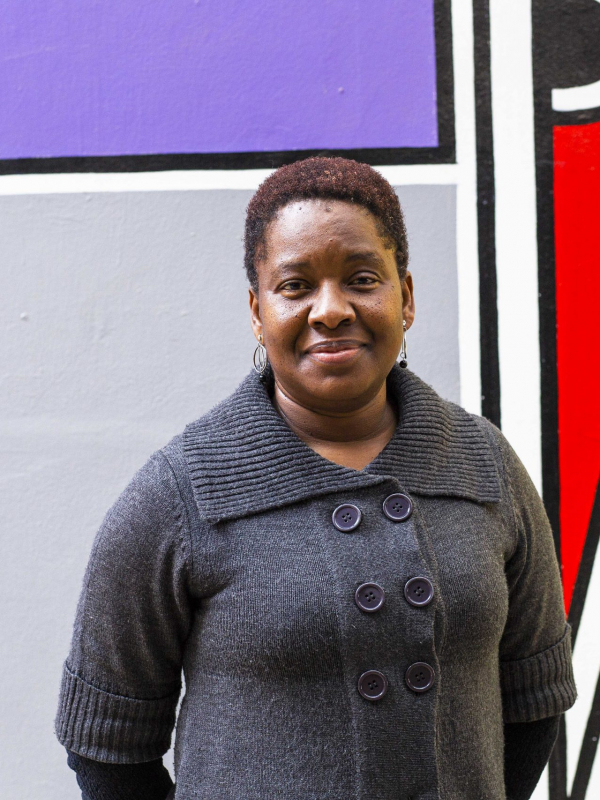 Nomvula Molepo started her career in 1997 as an intern at the Market Theatre Foundation. She has since won the Naledi Award in 2008 for best lighting design for the production Jungle book which was directed by Graig Higginson. She has been nominated three times for the Naledi Awards. She was nominated as the best theatre lighting designer for The Table in 2011 and was also nominated for theatre best lighting designer for Crepuscule in 2016. She began her career as an intern and later on assistance stage manager. She has worked as an assistance stage manager for various shows for the Market Theatre.

She has worked and designed lighting for shows at the Market Theatre, State Theatre, Soweto Theatre, Joburg Theatre, Grahamstown festival, Aardkloop Festival and other theatres outside South Africa. She has toured to Sweden, Las Vegas, Austria, Manchester, just to name a few. She is currently involved with APAAM (Applied Perfoming Arts and Arts Management) in partnership with Wits university drama for life and Joburg Theatre. She is running workshops for young aspiring youth lighting design from different towships, Alexandra Township, Hillbrow, Orange Farm and Diepsloot.
She is currently the Head of Technical at the Market Theatre Foundation.