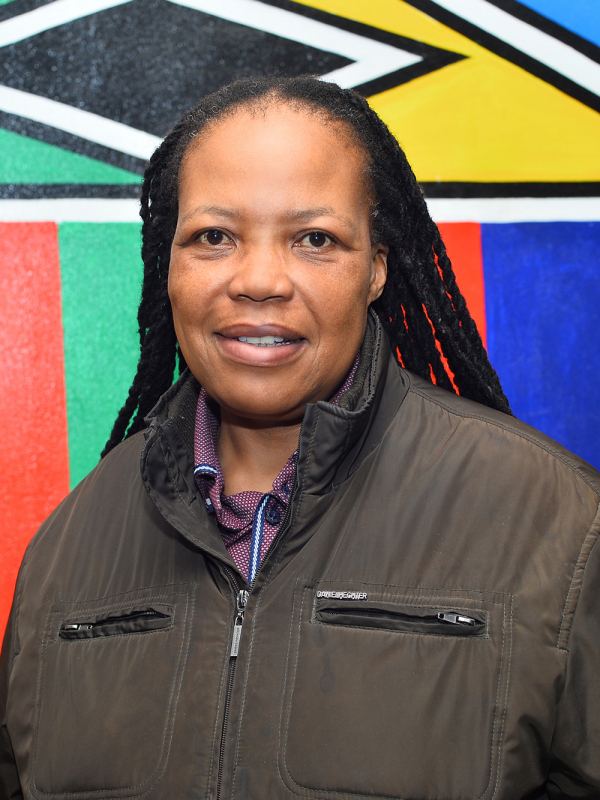 During 2012 (July) she worked as Production Co-ordinator for South Africa during the London Olympics. In March 2014 she was the Acting Artistic Director at the Windybrow Theatre. With the amalgamation of the Windybrow Arts Centre with the Market Theatre Foundation, the former Windybrow staffer was seconded as Producer to the Market Theatre Foundation in 2016. She is a recipient of South Korea’s K-Fellowship (20130.