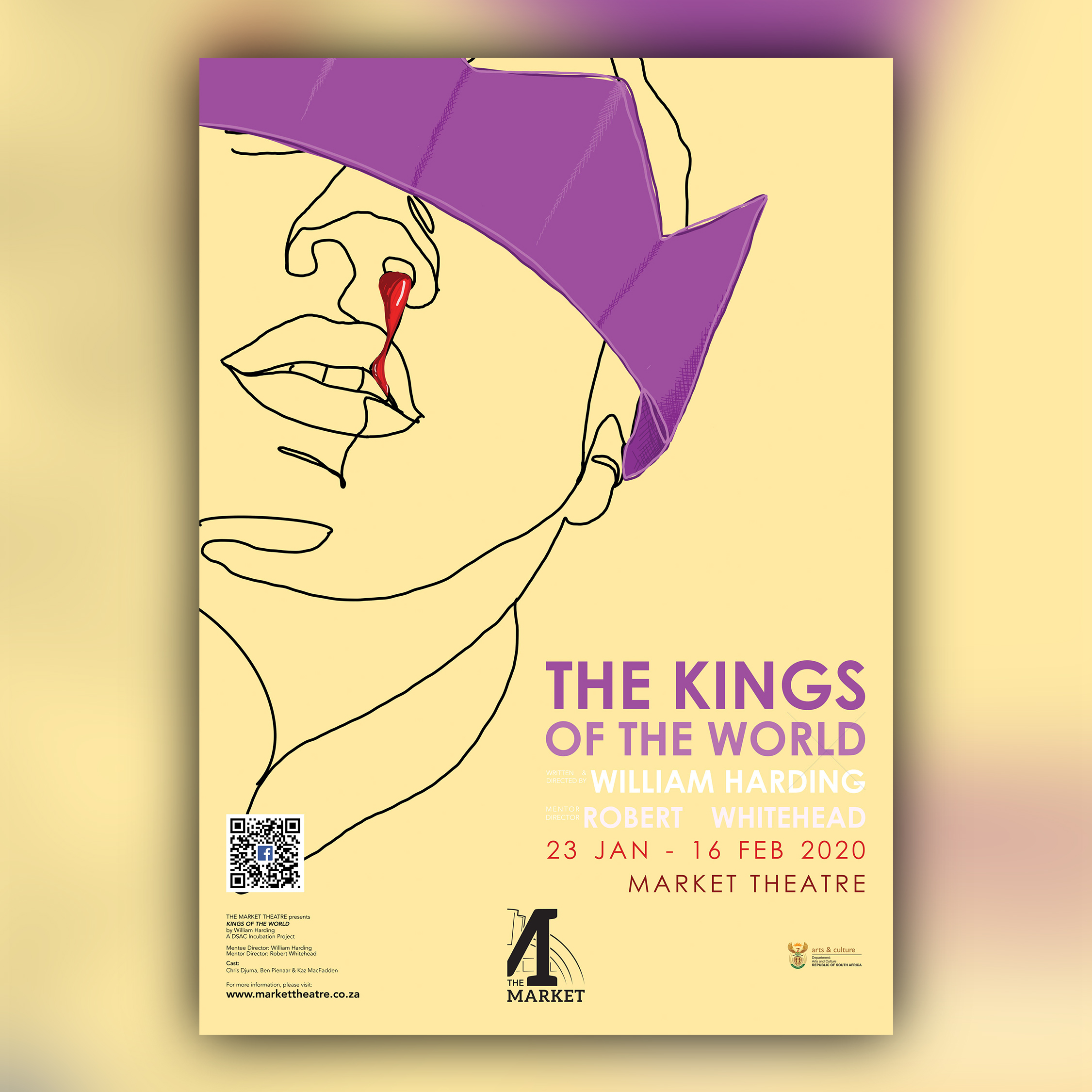 Veteran and celebrated television and theatre actor and director, Robert Whitehead, more popularly known as Barker Haines in Isidingo, will return to the Market Theatre in January 2020 in a new and different role – that of Mentor Director.

Robert Whitehead has a long association with the Market Theatre and in recent years has directed The Man Jesus and in 2019 starred with John Kani in the critically acclaimed Congo: The Trial of Leopold ll.   However, this time he will act as mentor director to William Harding with the staging of Harding’s play, The Kings of the World.  This production is the first of four productions made possible by funding from the Department of Sports, Arts & Culture’s through their 2020 Incubation Programme.

William Harding is a Johannesburg based playwright whose previous work has included the adaptation of the highly successful Tobacco and the Harmful Effects Thereof; The Cenotaph of Dan Wa Moriri and most recently Twelve Years a Poet based on the poetry of Vus’umuzi Pakhati.  However, William Harding will make his debut as a professional director at the Market Theatre with his play, The Kings of the World

‘The Department of Sports, Arts & Culture’s Incubation Programme grant enables the Market Theatre Foundation to provide a platform for young emerging professionals to enhance their skills by being mentored by seasoned professionals. William Harding is a worthy recipient of this opportunity to be mentored as a director by a highly experienced theatre practitioner like Robert Whitehead”’ said Zama Buthelezi, the Market Theatre Foundation’s Brand & Communications Manager.

The Kings of the World is a dark comedy about the ineptitude and desperation of our times.  It takes place over one night in a suburban garden cottage, where two friends and a roommate confront their neuroses and inadequacies as the night unravels around them.

Harry arrives uninvited at his friend’s cottage. David, having recently returned from a trip to Paris has become somewhat reclusive and reluctantly invites Harry in.  During the ensuing conversation David reveals he has a job opening as a freelance online copywriter.  And Harry immediately wants to be part of the action.  However, complications around the job soon arise and are further compounded when David’s drunken roommate returns.  As paranoia and desperation take over, the situation becomes tense and threatens to boil over to a dangerous conclusion.

Catch The Kings of the World at the Market Theatre from 23 January – 16 February buy your tickets now via www.webtickets.com or call theatre direct 011 832 1641 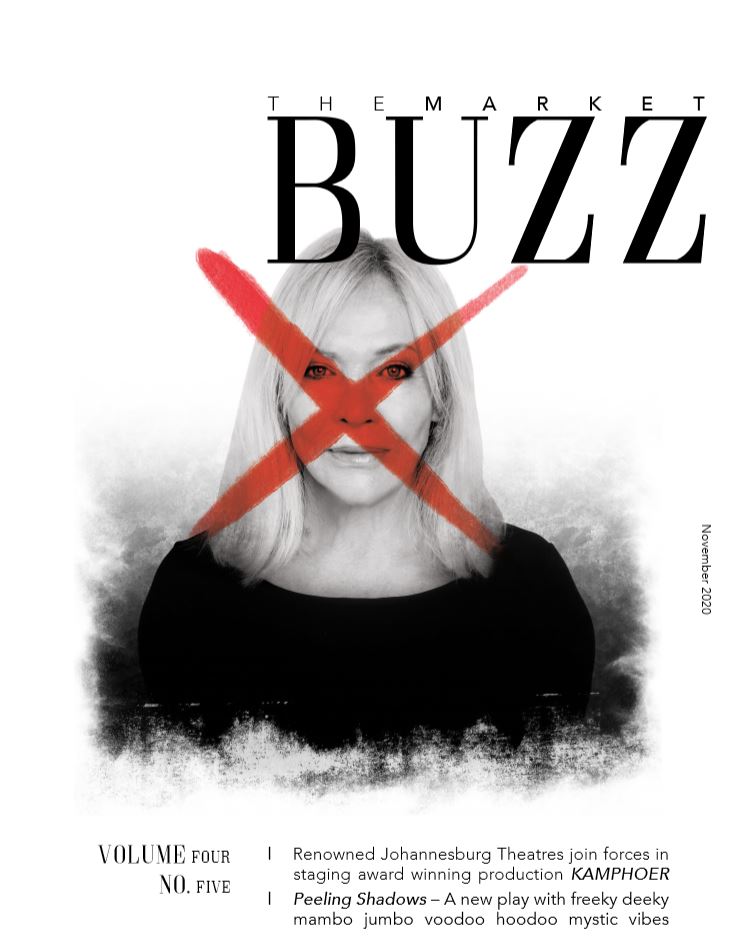 
PASS OVER: 🌊
A provocative mashup of "Waiting

📣WE ARE CHANGING OUR SHOWS START TIMES! 📣