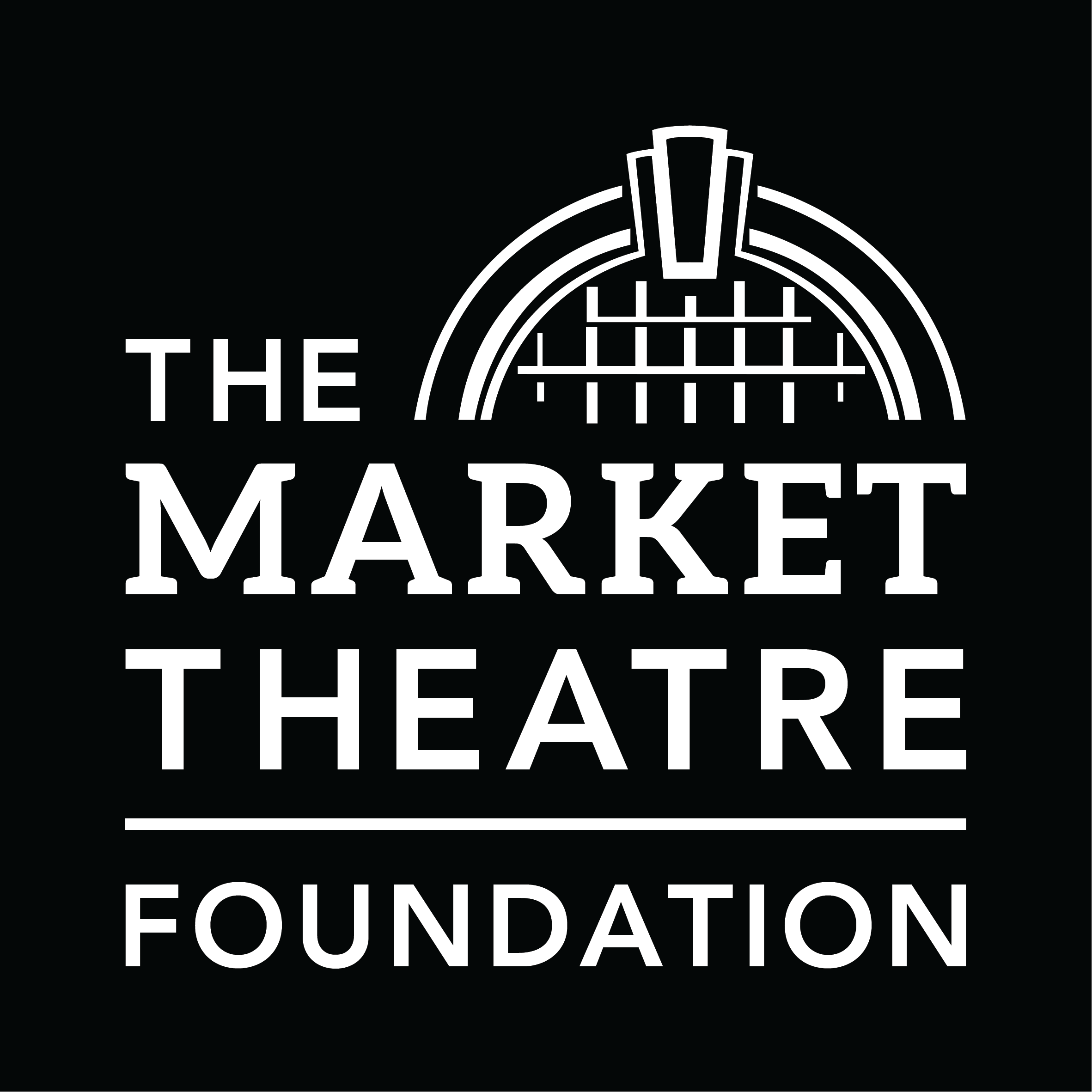 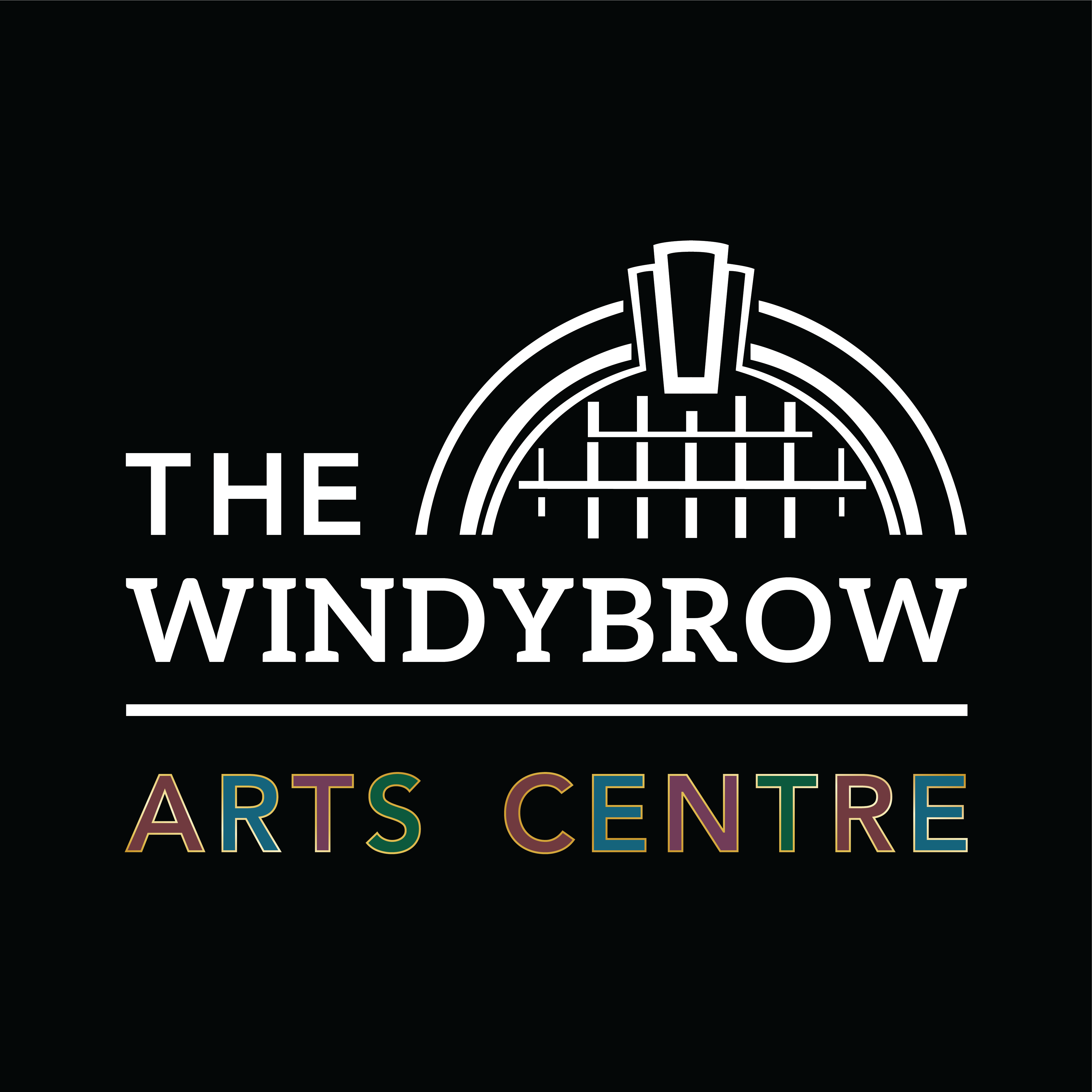 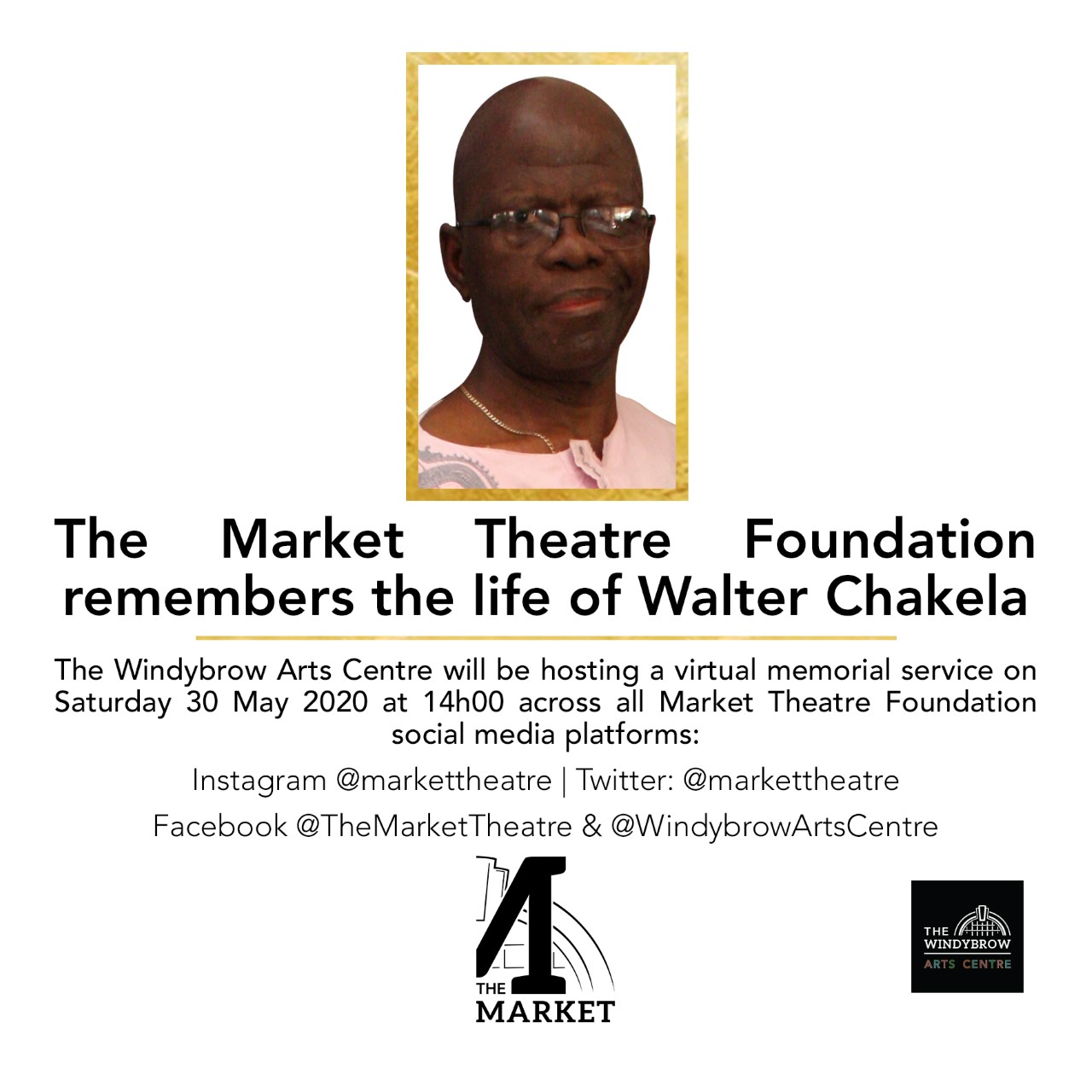 The Market Theatre Foundation remembers the life of Walter Chakela

The arts and literary world were dealt a devastating blow on Friday when the gentle giant Walter Chakela died Friday 15 May 2020. Tributes on social media came from wide and far as people praised the work that he did as an activist and curator in the Arts.

Born in Vryburg in North West, Walter had a long working experience in the Transvaal Townships with Maishe Maponya and Matsemela Manaka. Chakela was the first African Director to be appointed at the Windybrow Theatre when it was still under the Performing Arts Council of Transvaal in 1993 till 2004.

Walter was an award-winning poet, playwright, and director. At the Windybrow he created a vibrant theatrical hub for intellectual dialogues and a space that offered opportunities for African people. His passion for advancing young people and commitment to the emancipation of African people was recognised when he was honored by the Pan African Writers’ Association in Ghana in 2018.

Together with Dr Keorapetse Kgosietsile, their mission to clad the Windybrow theatre as the go to space for a Pan African artistic expression culminated in the producing of productions just to name a few Anasi the Spider  & Maru by Bessie Head and Things Fall Apart by Chinua Achebe played to full houses in the theatre.

Walter wrote 22 plays and directed over 100 productions; he was also founding member of NWASA. He was a prominent member of the Congress of South African Writers in the 80’s. He also mentored well-known actors and theatre personalities such as Moagi Modise, Martin Koboekae, Dinana Kukana and Masoja Msiza.

Walter Chakela will be missed and remembered for his motivational engagements which promoted critical thinking on issues of relevance and pan Africanism, as the son of the soil who was committed to the emancipation of African people in the arts and literary world.

Saturday 30 May 2020 at 14h00 across all Market Theatre Foundation social media platforms: 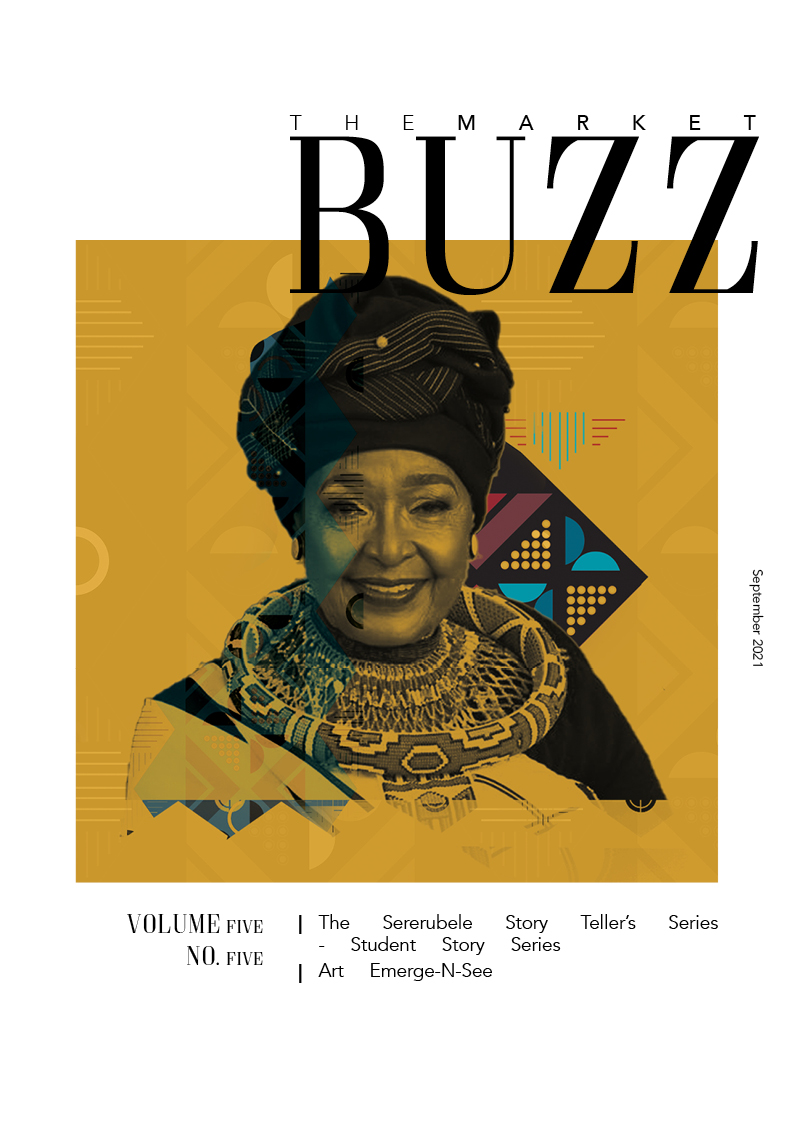