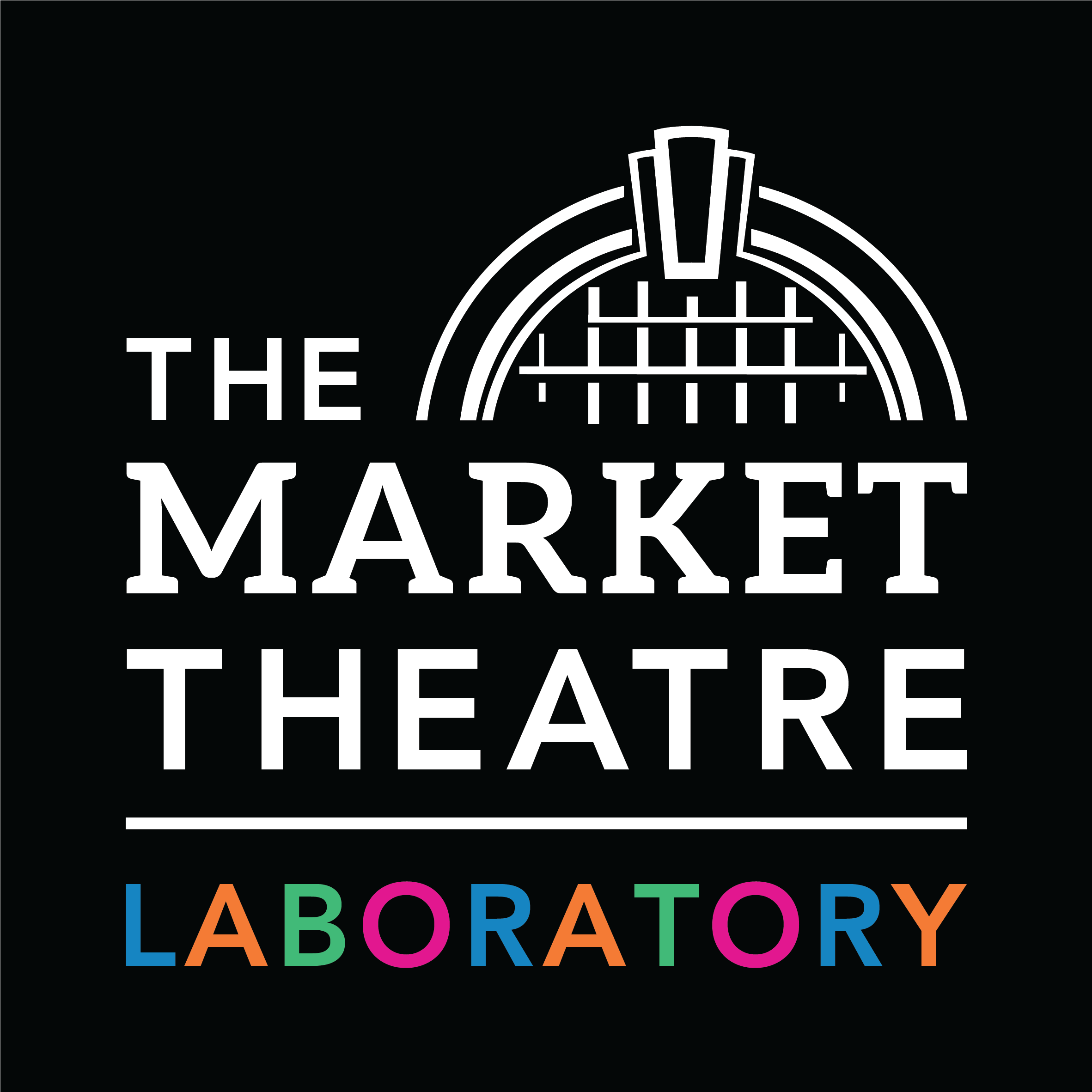 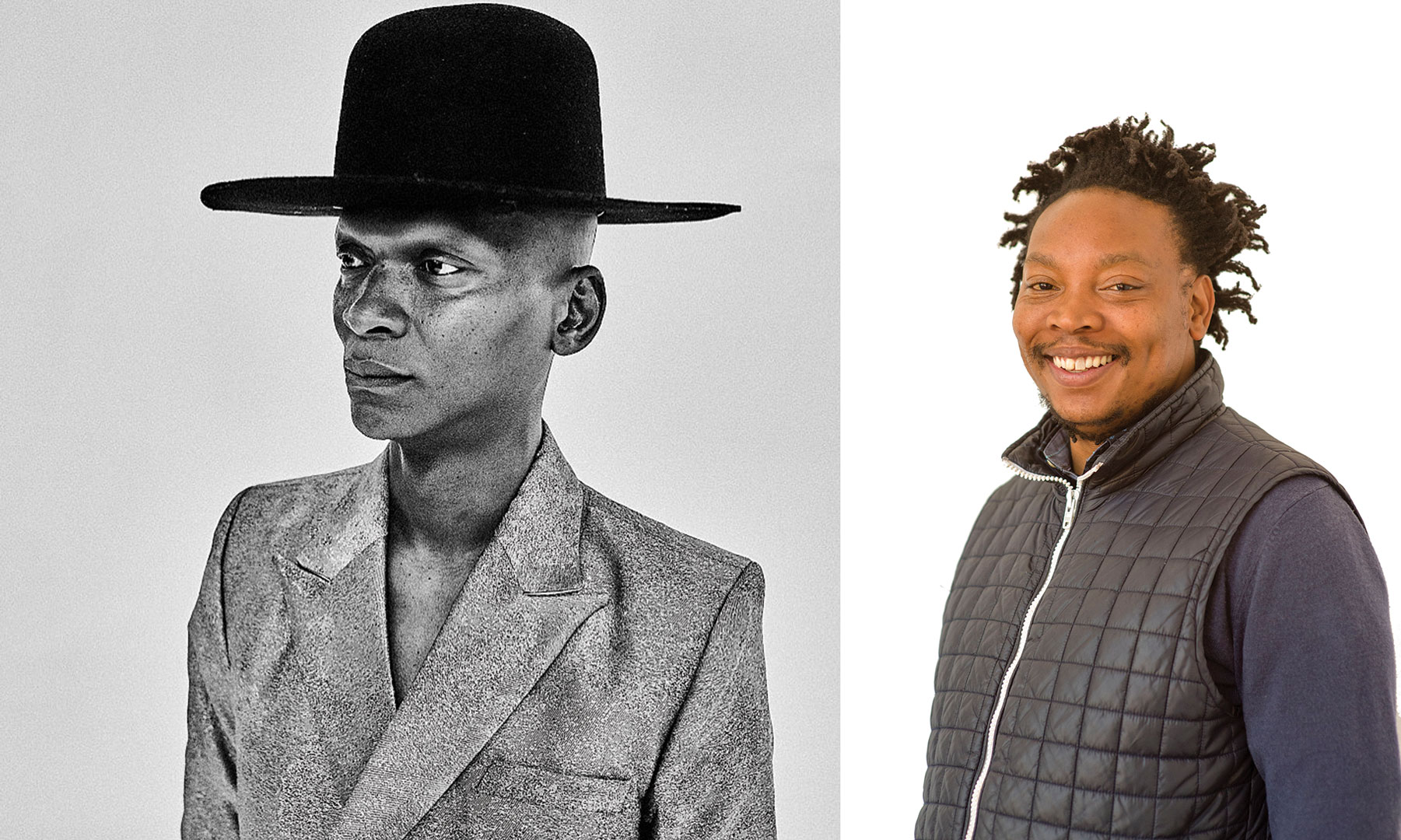 One of South Africa’s most acclaimed actors, Warren Masemola, is partnering with esteemed writer and director Monageng Motshabi to offer a series of master classes in acting. This rare opportunity for actors to work with and learn from two multi-award winning leaders in the field is hosted by the Market Theatre Laboratory, where both Warren and Monageng originally trained. In fact, Monageng was in the class preceding Warren, and they have been friends and collaborators ever since.

The master classes takes place over four sessions from the 5th to the 8th of July 2021. They are aimed at professional actors working in the theatre, television and film who are seeking a way to reinvigorate themselves, to recharge and sharpen their tools and to have a little more fun with their work. Whether it is beefing up on technique; developing a more efficient way of working and preparing or simply reconnecting to the spirit of play, the master class will accommodate your needs. The four 3-hour sessions will inspire collaboration while presenting an opportunity to re-examine and refuel the artistic self. A maximum of 16 participants will be selected, to ensure that the engagement is in-depth and individually tailored.

Warren Masemola is a multiple award nominee and an incredible four-time South African Film and Television Award winner, two-time DSTV MVCA winner, and two-time Naledi nominee. He is best known for his roles in blockbuster movies like iNumber Number, Eye In The Sky and Vaya, for which he was nominated for best supporting actor for the Africa Movie Academy Awards 2017. He recently starred in Beyonce’s visual album, Black Is King, released in 2020, and has toured nationally and internationally with theatre productions including Mike van Graan’s When Swallow Cry and Robyn Orlin’s Dressed to kill…

His deep interest in different cultures has made him the kind of performer who challenges his vast range to deliver as an actor. About the master classes, Warren says, “The biggest question I get from actors and non-actors is, ‘how do you do it?’ Even further, some request for one-on-one coaching on acting. I am now more than ever urged to give back to the industry I work in for its legacy; and I felt the need to partner with my personal mentor in performance who inspires how I approach the art. So we collaborated with home, being The Market Theater Lab to bring this series of master classes.”

Monageng is the Standard Bank Young Artist Award Winner for Theatre 2017. Since graduating from the Market Lab in 2002, he has built an impressive reputation as a playwright, director, dramaturg, mentor and educator. Among many others, he wrote Echoes, which won a Naledi Award in 2006, and co-wrote and co-directed Book of Rebellations, which was nominated for 3 Naledi Awards and 2 Fleur du Cap Awards. He recently wrote On Noah’s Blood-stained Rainbow we Dance, which was adapted to a short film by Label Noir, Literary Colloquium of Berlin(LCB) and the Gorky Theatre(Berlin). For television Monageng has written for Zone 14 Season II, Umlilo Season IV, 90 Plein Street V and Ngempela II. In his own words, “I hope that with these master classes, one can contribute to a culture and place where the pursuit of mastery, of self and the principles that elevate one’s artistic output, is a central goal. A place where each is in competition with none but themselves.”

The Market Theatre Laboratory aims to build a creative, inclusive and brave community that contributes to the theatre and performance field through learning, exchange, experimentation, research and making – primarily for the benefit and development of emerging theatre-makers from subaltern (marginalized) backgrounds. The Market Lab’s programmes are inspired by the notion of practice-led learning, and how the word ‘laboratory’ informs a particular approach to performing arts education.

Light refreshments will be provided.

Application Process: Submit a one page CV to courses@marketlab.co.za

Applications will be evaluated on a first come, first serve basis.