he Market Theatre Foundation’s Community Theatre Development Programme (Fieldwork Programme) critically supports the development of new plays at grass roots level. Professional fieldworkers drawn from the theatre industry and who share the Market Theatre Foundation’s ethos are engaged to share skills with community theatre groups in townships and rural areas, to enhance the quality of their plays by nurturing the inexperienced actors, writers and directors.

Following a call-out for participation, community-based theatre groups are auditioned. From the scores of productions that are evaluated, a select number of groups are identified to receive fieldwork training.  The level of intervention and mentorship increases as groups proceed through each phase of the fieldwork programme in preparation for a showcase performance to the broader public.

Ten groups that show the greatest promise are transported and accommodated in Johannesburg to participate in the annual Zwakala Festival where the plays are judged by a panel of experienced and professional theatre practitioners. The Zwakala Festival invites media, professional practitioners, agents, producers, other festival organisers and other theatres to be exposed to the companies that are on the threshold of wanting to become professional. 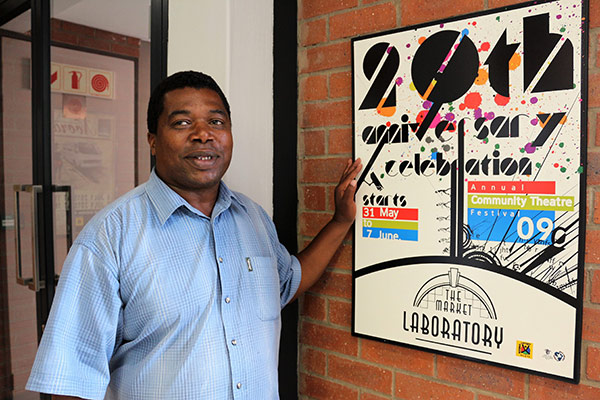 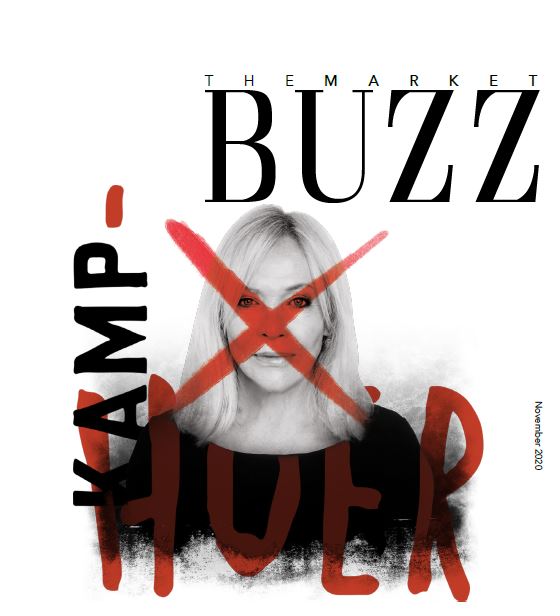 "I miss the father you never were"