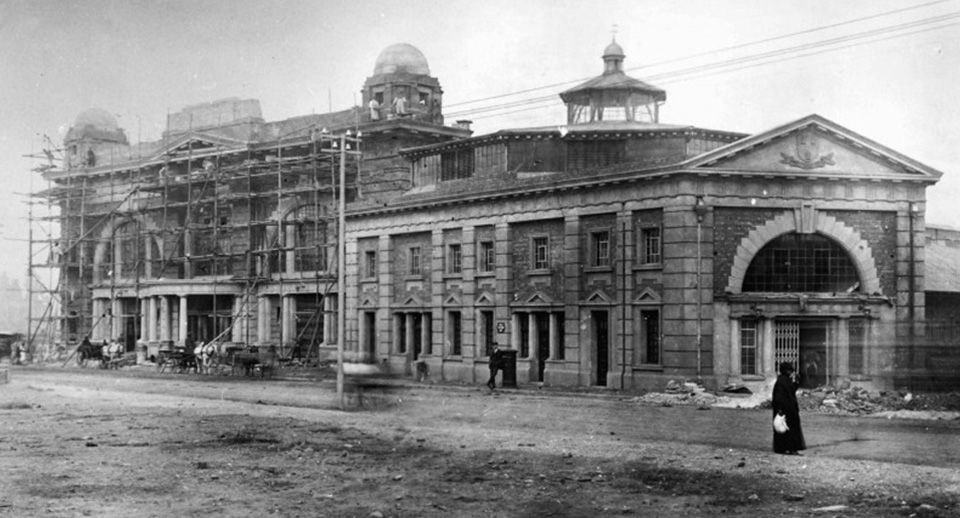 he Market Theatre, founded in Johannesburg in 1976 by Mannie Manim and the late Barney Simon, was constructed out of Johannesburg’s Indian Fruit Market – built in 1913. The theatre went on to become internationally renowned as South Africa’s “Theatre of the Struggle”.

The Market Theatre challenged the apartheid regime, armed with little more than the conviction that culture can change society. The strength and truth of that conviction was acknowledged in 1995 when the theatre received the American Jujamcyn Award. In providing a voice to the voiceless, The Market Theatre did not forego artistic excellence, but, rather, made a point of it. Its twenty-one international and over three hundred South African theatre awards bears eloquent testimony to the courage and artistic quality of its work.

During the past four decades, The Market Theatre has evolved into a cultural complex for theatre, music, dance and the allied arts. Today, The Market Theatre remains at the forefront of South African theatre, actively encouraging new works that continue to reach international stages.

he Market Theatre is renowned world-wide for brilliant anti-apartheid plays that have included Woza Albert, Asinamali, Bopha, Sophiatown, You Strike the Woman You Strike a Rock, Born in the RSA, Black Dog – Inj’emnyama, as well as the premieres of many of Athol Fugard’s award-winning dramas. The Market Theatre’s history is intertwined with the cultural, social and political struggle for freedom in South Africa. 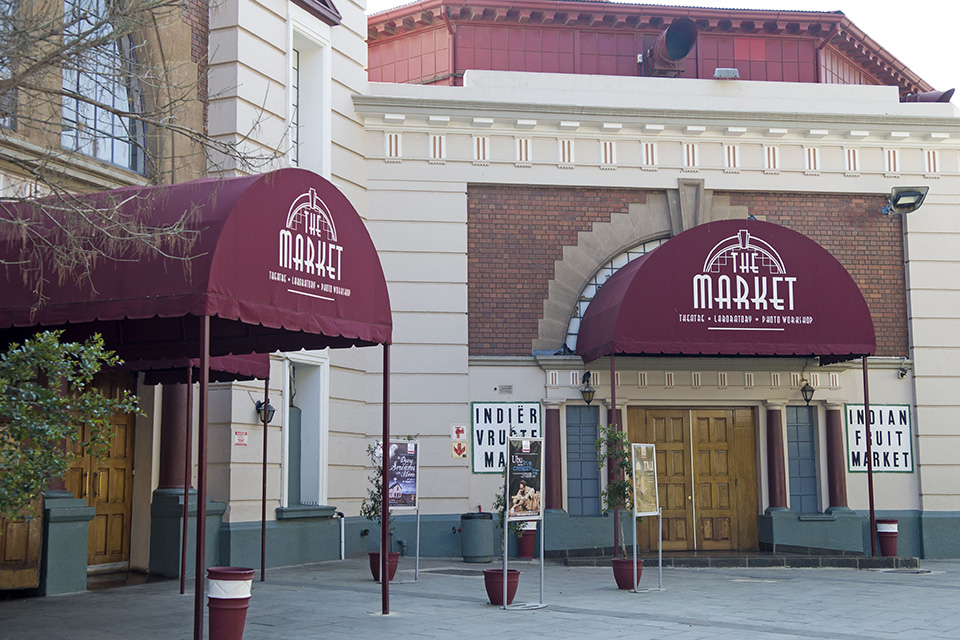 The Market Theatre is celebrating the past, but it is also confidently looking forward to playing a major cultural role in the 21st century for South Africa, and the African continent.

To achieve this, The Market’s artistic policy for a post-apartheid South Africa centres on encouraging new dramatic writing. These new works will offer ways to help South Africans understand, interpret and thrive in the second decade of the country’s new democratic life.

The Market must continue to be a theatre that is engaged, challenging and entertaining. The staff remains committed to maintaining the highest possible artistic standards as it searches out exemplary new writing, and the best new, young directors, designers and lighting designers to achieve this mission. The Market Theatre is determined to build on its reputation, even as it faces the new challenges of the 21st Century. 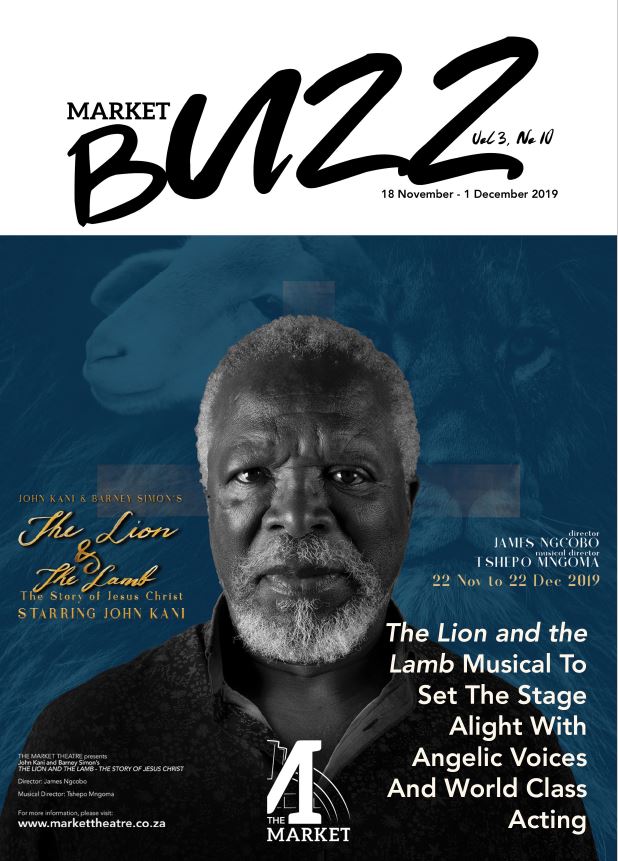