Named after the Market Theatre’s first Artistic Directors and one of South Africa’s most courageous and innovative playwrights and directors, the Barney Simon Theatre stands as a legacy of his vision to co-found a theatre institution that would be synonymous with South Africa’s struggle for liberation. Dubbed as the “Home of Protest Theatre”, Barney Simon firmly held the conviction that culture could change society. His work directly challenged the apartheid regime. 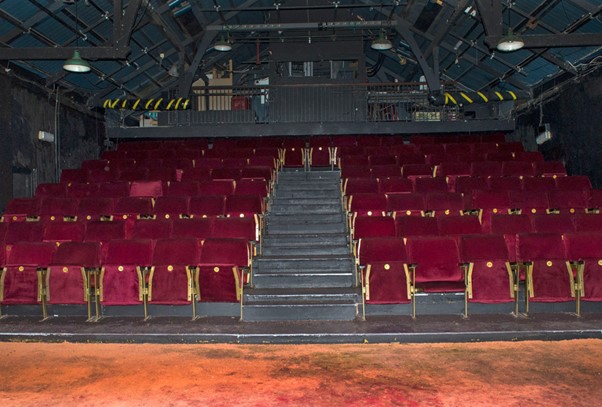 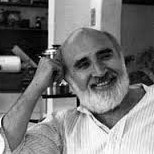 Working under the racial segregation laws of apartheid without state subsidies and under constant threat of arrest for staging controversial contemporary plays performed by multiracial casts in front of multiracial audiences, Barney Simon remained the Market Theatre’s Artistic Director from its opening in 1976 until he died in June 1995.  He was celebrated for his method of creating and developing original plays through a workshop process of field research, improvisation and collaborative writing, sometimes with untrained actors or combinations of musicians, professional actors and people entirely new to the theatre.

Years after his death, the Barney Simon Theatre continues to resonate with innovative new works, new trendsetting performances styles and works that boldly articulate the global struggle for social justice.

Other
Venues
Here
We use cookies on our website to give you the most relevant experience by remembering your preferences and repeat visits. By clicking “Accept All”, you consent to the use of ALL the cookies. However, you may visit "Cookie Settings" to provide a controlled consent.
Cookie SettingsAccept All
Manage consent