with more than 50 years’ involvement in theatre and several accolades that recognize his excellent contribution to the development of South African theatre the Mannie Manim Theatre honours the Market Theatre’s co-founder and first Managing Director for the indelible imprint that he has made in the arts and entertainment industry in South Africa and globally.

In 1955, Mannie Manim began his career in theatre as an usher at the Brook Theatre. From this humble beginning he rose through the ranks to become company manager before moving to the Johannesburg Civic Theatre and the Performing Arts Company of Transvaal (PACT) to realize his vision in 1976 to co-found the Market Theatre with Barney Simon. 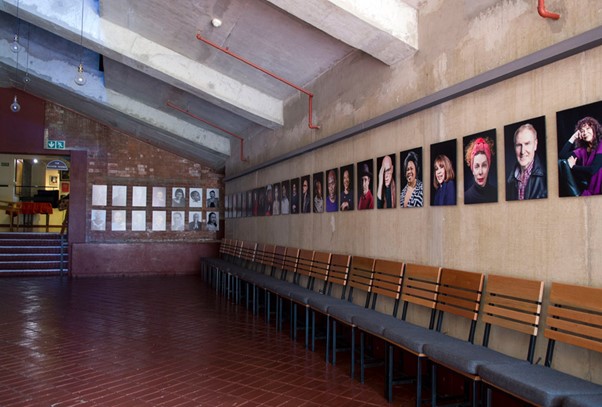 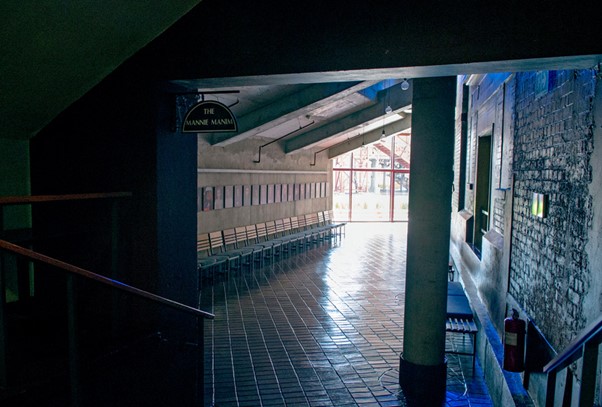 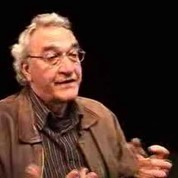 Committed to a non-racial society and defiant of apartheid legislation, he opened the Market Theatre to all races both on its stage and in the auditorium. His pivotal role in internationalizing South African theatre is unsurpassed. His achievements are heralded in the many accolades that he has received which includes the Shirley Moss Award (1980) for the Greatest Practical and Technical Contribution to Theatre in South Africa, the South African Institute of Theatre Technology Award for Outstanding Achievement as a Theatre Technician, Administrator and Lighting Designer, and the first Vita Award for the Most Enterprising Producer. He was 10-time winner of the Vita Best Original Lighting Award.

In 1990, Mannie Manim was made Chevalier des Artes et des Lettres by the French Government. In 1991, he received a gold medal for Theatre Development from the South African Academy of Arts and Science.  In 2004, he was awarded the Naledi Lifetime Achievement Award by the Theatre Managements of South Africa. In 2011, the South African government conferred him with the Order of Ikhamanga in Silver for his excellent contribution to the development of South African theatre and in the field of creative arts in general. 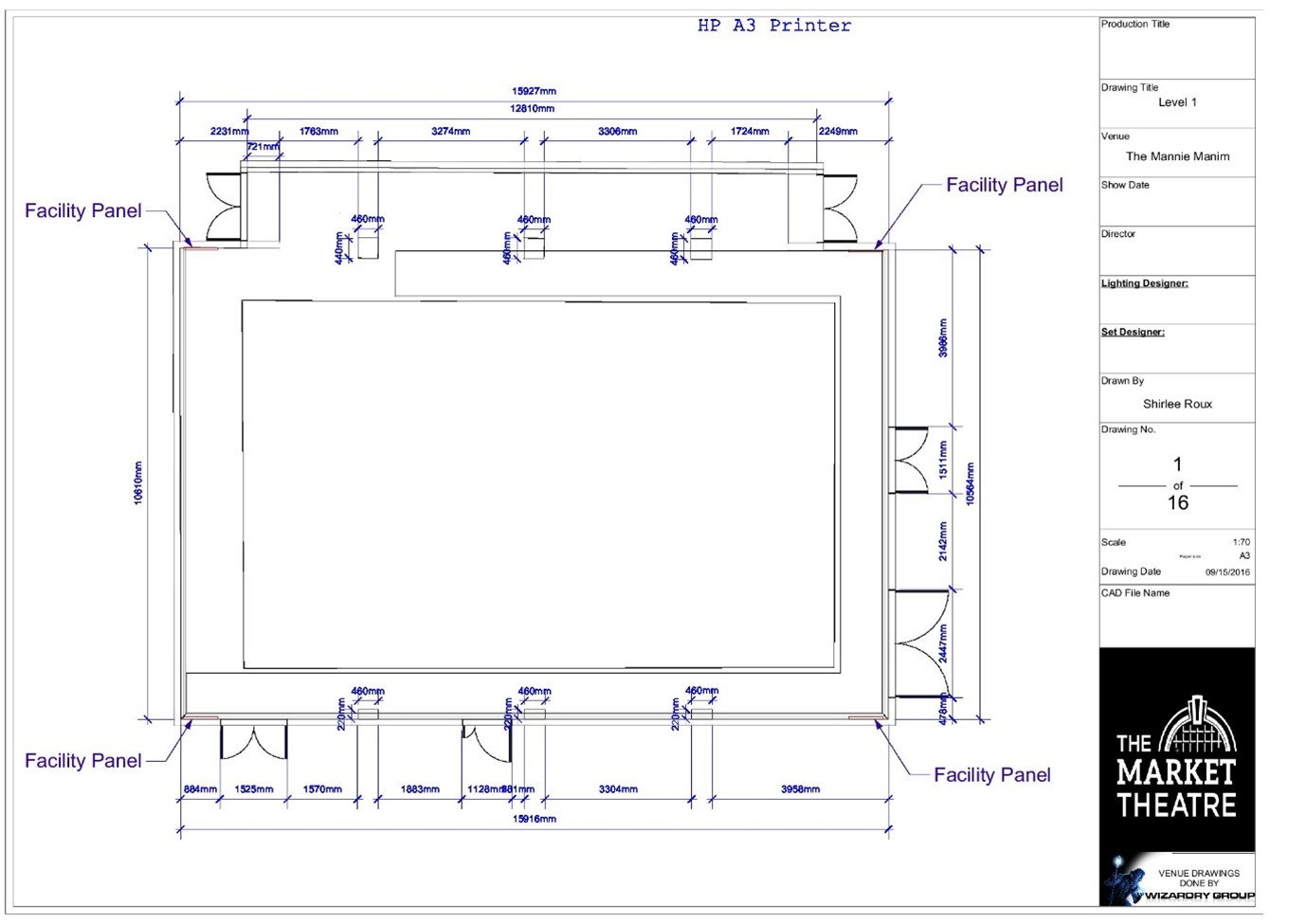 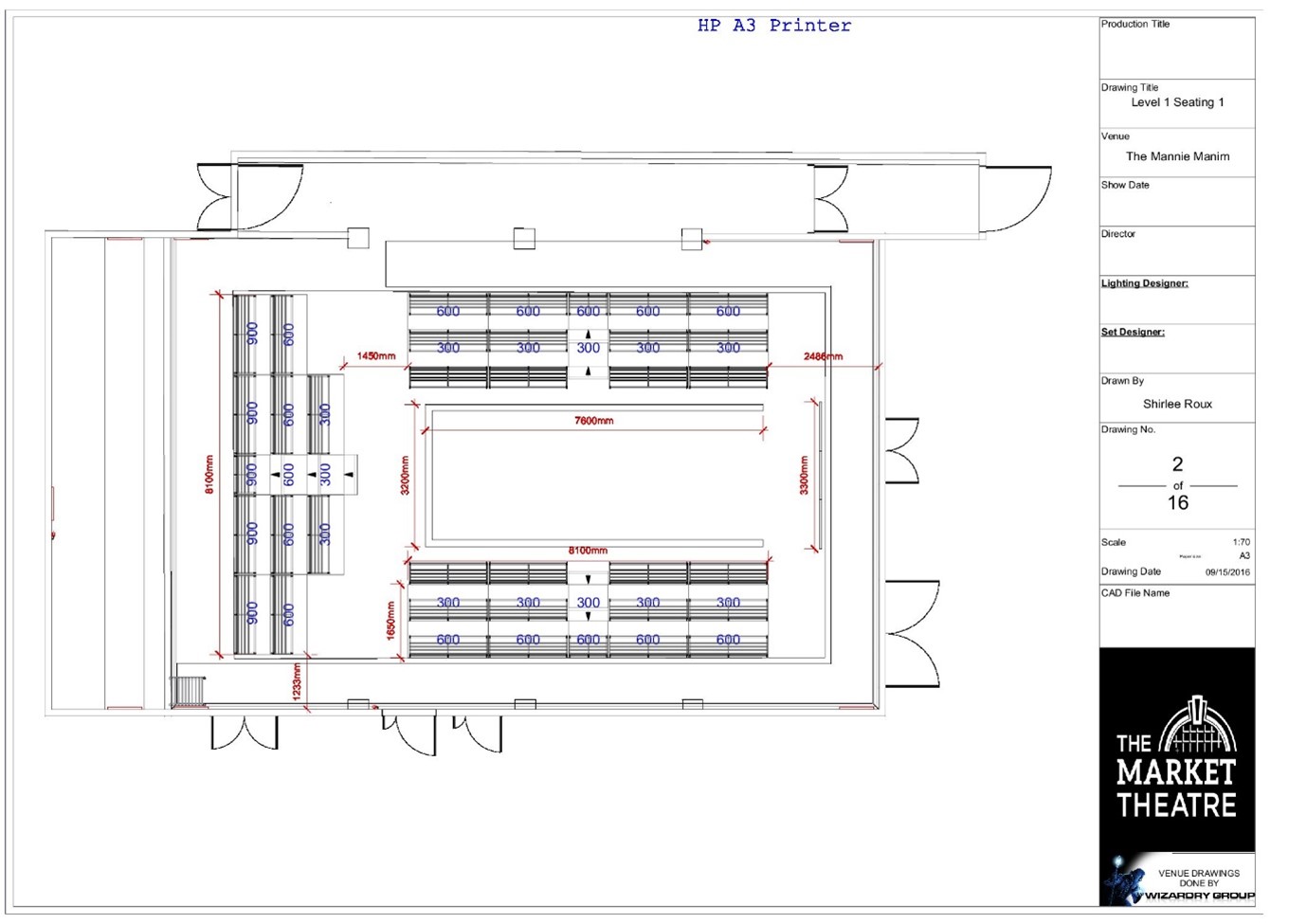 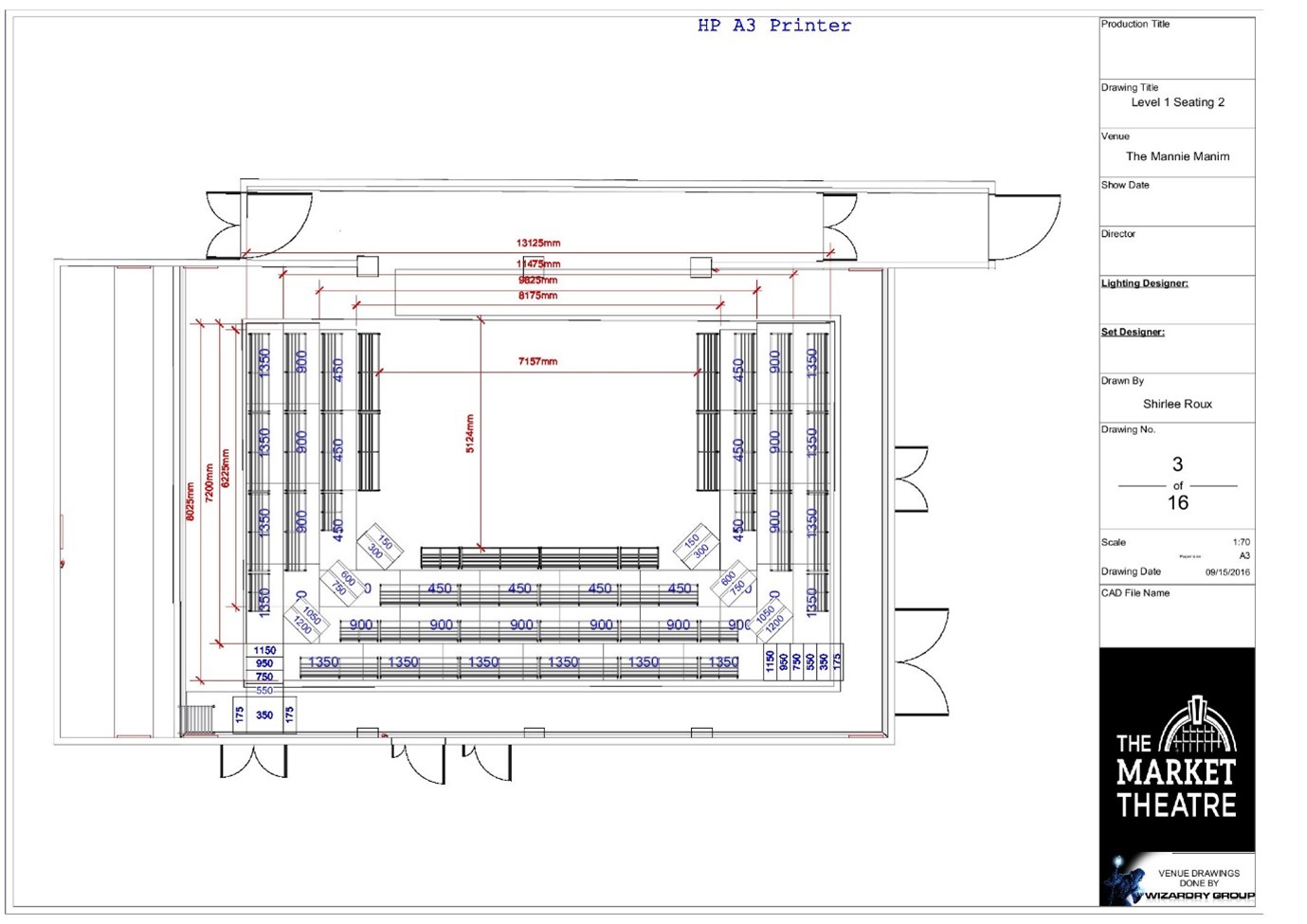 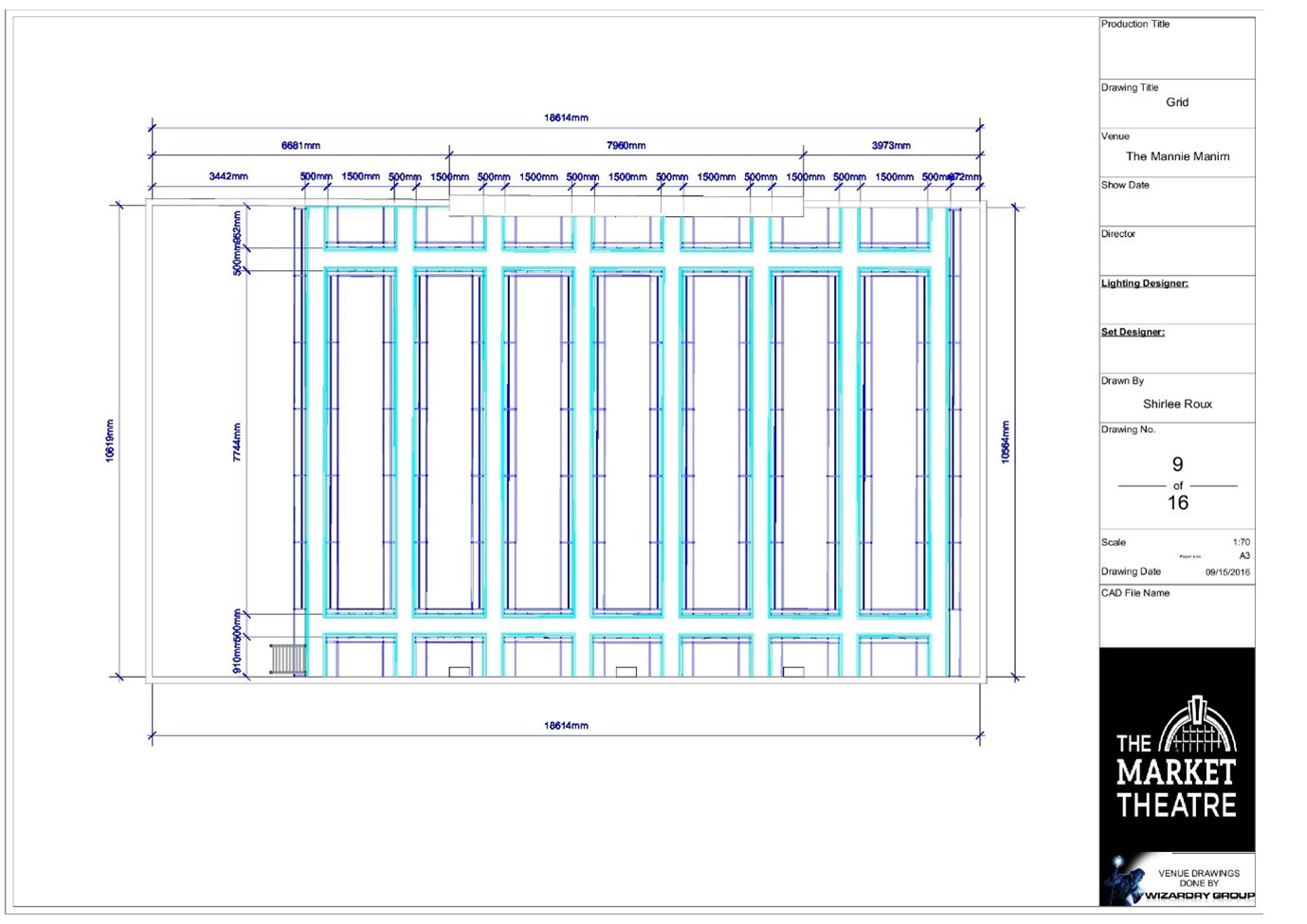 Other
Venues
Here
We use cookies on our website to give you the most relevant experience by remembering your preferences and repeat visits. By clicking “Accept All”, you consent to the use of ALL the cookies. However, you may visit "Cookie Settings" to provide a controlled consent.
Cookie SettingsAccept All
Manage consent